After the buprenorphine ran out, I became even more of a hermit than before – if that were possible. I had almost no friends left and had trained (or frightened) my family into staying out of my increasingly miserable basement dwelling. I was relieved to be left alone; I was becoming ever more agoraphobic. I ventured out of the house only to walk to Bud’s Liquors (a Green Hills liquor store) for whatever amount of cheap vodka I could afford that day, usually a pint or half-pint – almost always paid for with whatever loose change I could pilfer from the house.

The only time I felt reasonably at peace was that space between two and four drinks. I was once again a chronic insomniac whose only escape from reality apart from the vodka consisted of watching movie after movie. What little sleep I did get was plagued with uncomfortable dreams or even nightmares. 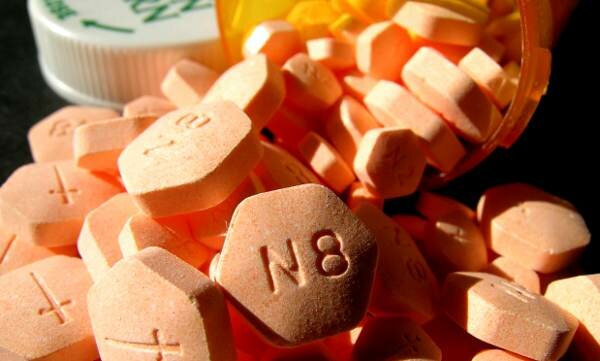